Dreary January is finally behind us and with the beginning of February we are slowly getting closer to the long awaited Spring’s sunnier days. Winter is tough on the skin and  by now most of us are looking a little pale and tired. I have found a very easy solution to remedy dull, wintery complexions […] 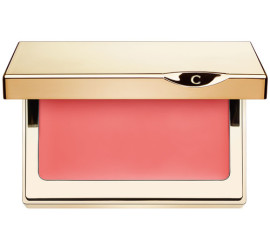 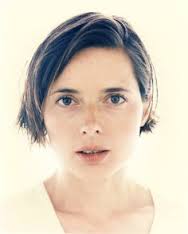 ISABELLA ROSSELLINI GLAMOUR ALWAYS… Daughter of screen legend and one of the greatest filmmakers of his era, Isabella is equipped with a striking resemblance with her film star mother and became in the public’s mind, to be seen as a kind of reincarnation. First costume designer assistant dresser on film sets, a journalist on Italian […]

Hairdressing trick ! Looking at the weather forecast on my phone and I can see the next 5 days includes 4 days of rain ! So if you have not got a wonderful hairstylist on speed dial to fix the barnet and are looking at your sad frizzy mop thinking we should be ‘enjoying’ SUN […] 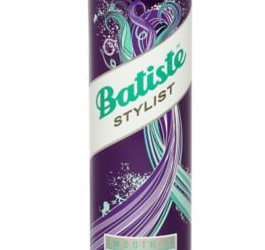 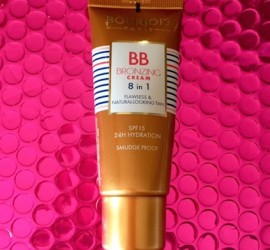 The lovely lady from Bourjois very kindly sent me some products from the Parisian Summer Solar range. As I was looking more greyish than sun-kissed I promptly applied the BB Bronzing cream and was pretty pleased with the result. My first impression was a light transparent cream with a fairly sweet coconut scent which reminded me […]

American beauty, Farrah Fawcett is an icon of the Seventies. Farrah’s road to celebrity is a classic example. Born in Texas, she starts with beauty contests followed by the obvious modelling and then won some small roles on television. Thus she marries one of the Seventies major figures, the man who was worth (at least […] 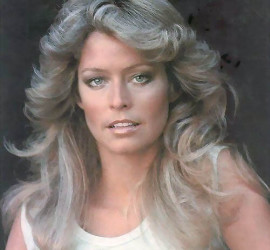 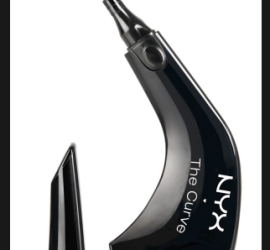 Attention all cat flick and eyeliner lovers ! Here is the perfect tool to help to achieve the perfect liner flick. NYX The Curve is ergonomically designed to allow the grip zone to provide the right hold to create precise and perfect application. The thin flexible felt tip delivers intense black colour, an even line […]

I just had to share the result of a recent photo session with model Izzy and photographer Jutta Klee as I am loving this photo !! I wanted to create a vibrant colour glossy lip using the gorgeous Nars lip gloss shade Priscilla. I used Clinique Airbrush Concealor in Fair Cream, Bourjois 123 Perfect Colour Correcting Cream in Light […] 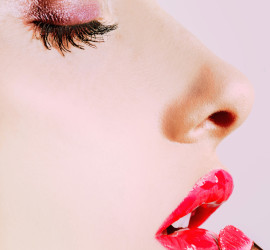 NYX Smokey Shadow palette is a right little gem ! It has a great combination of colours, including a navy shade which is not often found in a palette, a soft black and a very pretty mauve brown. There is a high shimmer dark grey and 2 lighter shades, a gold and a white. The […]

please enter your email to keep up to date with my new posts !!